by RED on RED! 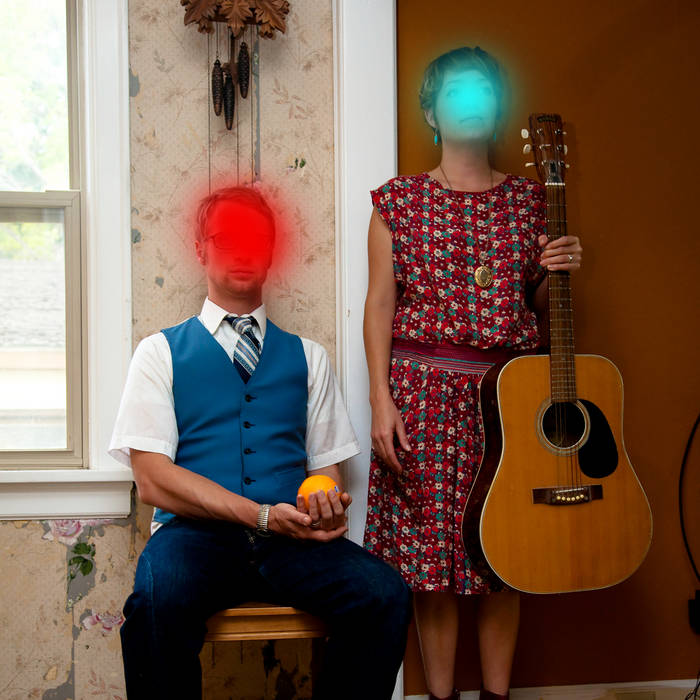 Over the past decade, Ryan and Nicole Kennelly have been writing/recording songs in the basements, bedrooms, and backyards of the various homes they've lived in Montana and Oregon.

While both of them have created and produced music on their own, under different monikers, RED on RED! is their first attempt at co-creating together. The songs on this self-titled album are representative of their different approaches at song writing. Where one drifts into ambient, abstract sounds, the other writes with straight up verse choruses and a pop music sensibility. "RED on RED!" is the "trapeze act" of two different songwriters finding balance on a very thin wire.

Written and recorded by Ryan and Nicole Kennelly.
Mastered by Bob Schwenkler of the Dub Narcotic Studios.

Some songs are about the beginning of love, others about the end.....these songs are what happens to love somewhere in the middle.

Bandcamp Daily  your guide to the world of Bandcamp